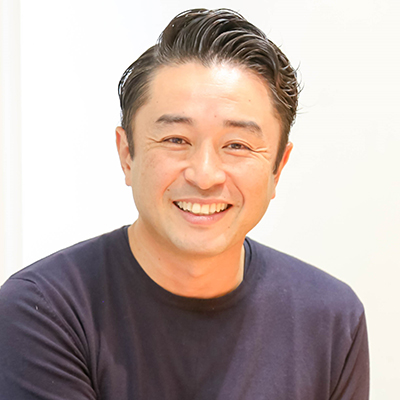 Makoto has extensive experiences in agency and internet media businesses.
Established INCLUSIVE Inc. in 2007, after fulfilling the role as a head of
sales division for Japanese major internet portal media.
His specialization is “media turnaround” which method could sometimes be
drastic that may entail organizational change, in order to maximize the
long term value of the media.