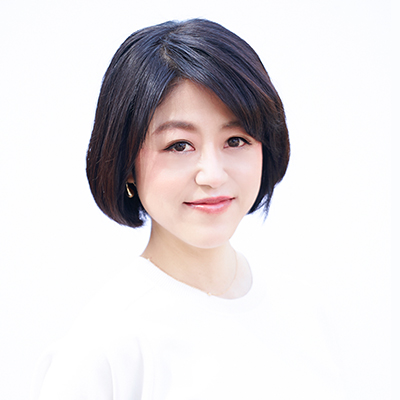 Graduated from law department of Keio University. Joined the independent PR Company Vector as a part time job while student and participate in the establishment.
In 2002, took over as Director. In 2004, established PR Company Platinum and assumed office as CEO. Vector group is a comprehensive PR company that provides next-generation marketing methods such as strategic PR and digital marketing to solve communication problems of various companies, from venture to large enterprise. 45 Group companies, 10 locations in China, Indonesia and elsewhere in Asia, 620 consolidated employees, 13.2 billion consolidated sales. (As of February 2017) listed on the TSE Mothers in 2012, listed on the First Section of the Tokyo Stock Exchange in 2014.